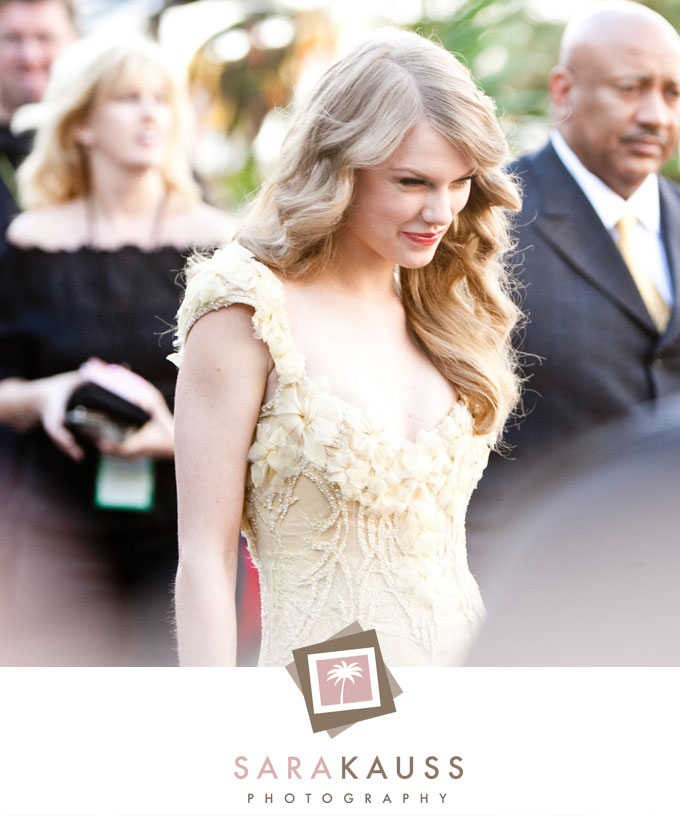 The Academy of Country Music Awards in Las Vegas, NV at the MGM Grand photographed by me 🙂 for Great American Country Television (GAC).  Loved hanging out with all of these amazing artists in the Country Music industry and capturing them being honored for doing what they love.  Here’s some photo-journalistic coverage of the Red Carpet arrivals and Press Room backstage after the amazingly talented Taylor Swift won Entertainer of the Year, Miranda Lambert won FOUR awards, for Top Female Vocalist, Single of the Year and Video of the Year for her huge hit, ‘The House That Built Me.’ The songwriters behind the tune, Tom Douglas and Allen Shamblin, also won for Song of the Year.  Lady Antebellum won Album of The Year for Need You Now, Brad Paisley won top male vocalist of the year, and my absolute favorite people, The Band Perry won Top New Artist of the Year and Vocal Duo or Group.  All in all it was an amazing experience and I was honored to be there capturing such a great event in Country Music!