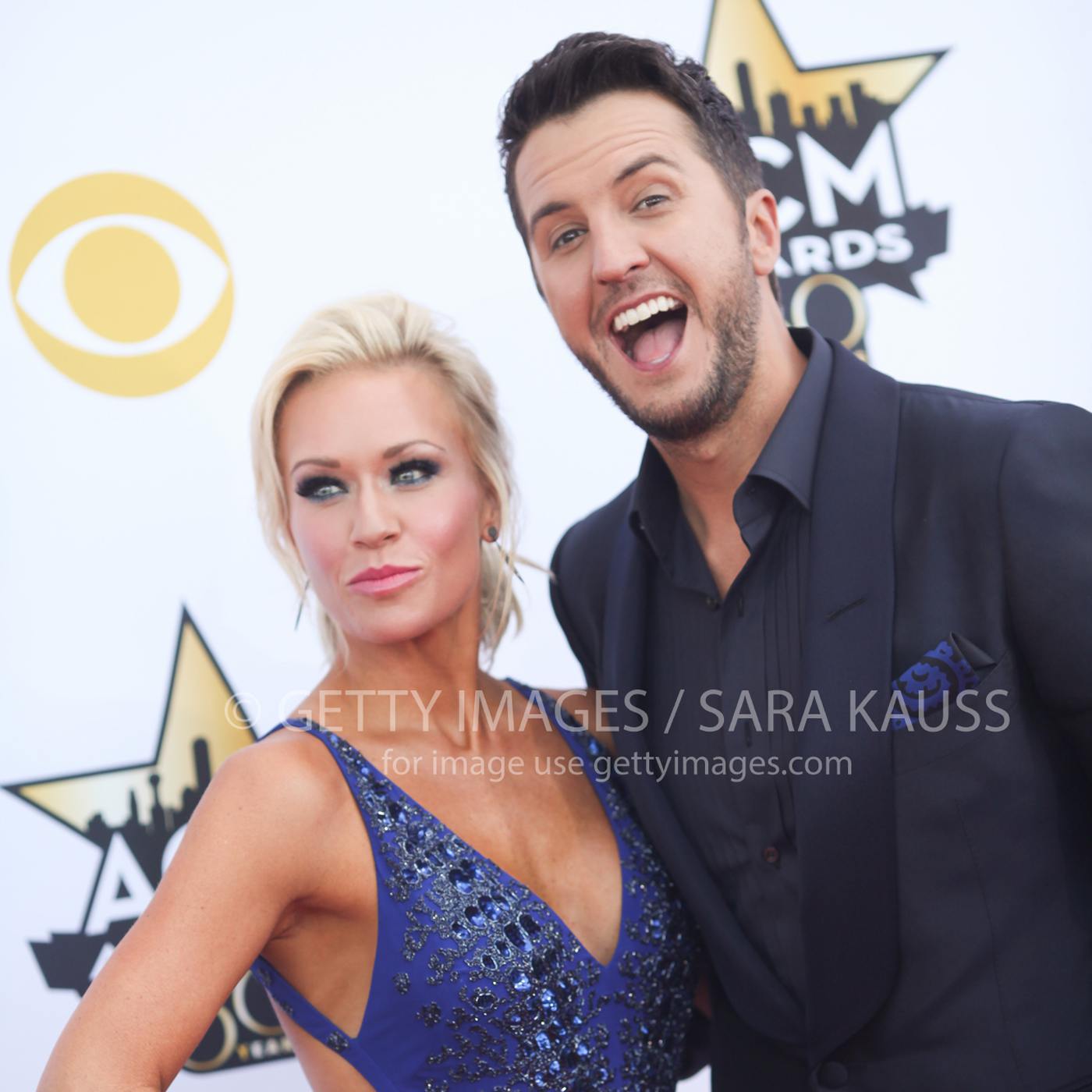 This year was the ACM Awards 50th anniversary in Arlington / Dallas, Texas at the AT&T Dallas Cowboys Stadium.
Previous years, I’ve photographed the ACM’s it’s been at the MGM Grand in Las Vegas. If you’ve been to the MGM, you’ll know how easy and fun it is to get around. After events, you’ll see your friends walking down the MGM Grand hallway, never making it to your destination because you’ll be pulled into 10 different places! Everyone was talking about the crazy logistics of this years’ event. Some people stayed in Dallas, some people stayed in Arlington, but everyone had to figure out how to get around to the events.

All logistics aside, it of course, was an amazing event! Congratulations to the Academy of Country Music for a fabulous 50 years! From the Red Carpet to the Award Show, all the girls looked amazing in their custom gowns and guys sharp in their suits and fancy jeans.

The ACM Awards are voted by the fans,and what was really neat to see is how much the fans LOVE Miranda Lambert! Lambert has always been one of my favorite artists, from the country music albums Kerosene to Platinum, her clever writing and powerful vocals are unmatched. If you haven’t heard “Priscilla” or “Another Sunday in the South” off Miranda Lambert’s newest album, you must download now! Miranda Lambert won, Female Vocalist of the Year, Album of the Year “Platinum,” Song of the Year “Automatic,” and was awarded the ACM Guinness World Records for most consecutive ACM Female Vocalists of the Year wins.

Another favorite award winning moment, was New Artist of the Year, Cole Swindell, very excitedly taking home the honor! Cole Swindell is so deserving and hard working! I think Luke Bryan was just as excited for his buddy!

Just as fun, was Little Big Town winning Vocal Group of the Year, Lee Brice winning Single Record of the Year and of course, Luke Bryan winning the Entertainer of the Year!

Here’s a list of all the ACM Award Winners: 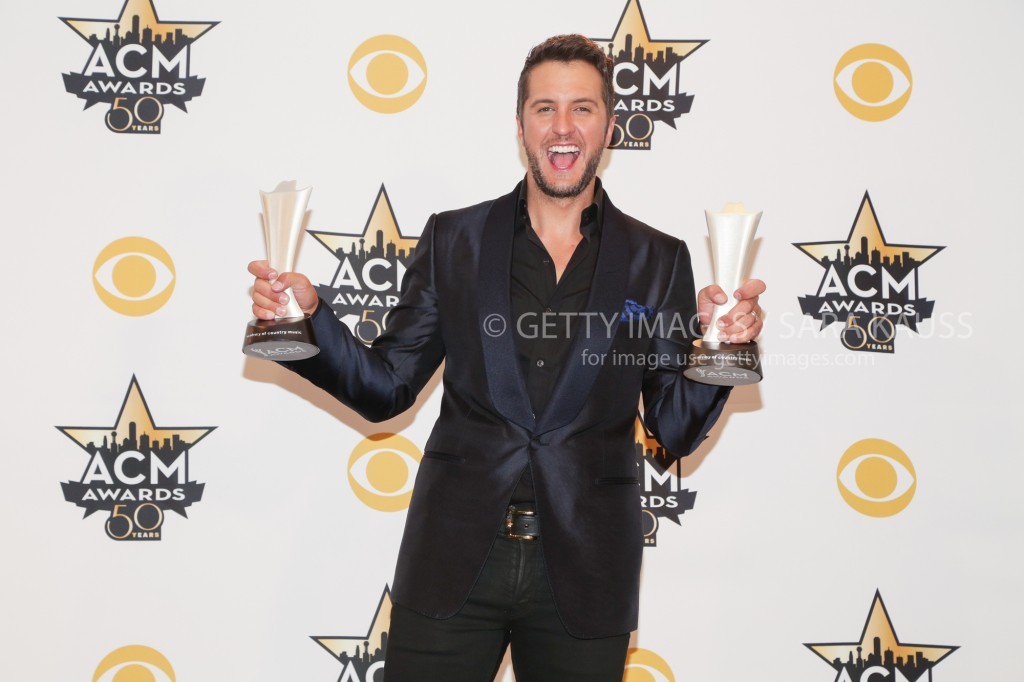 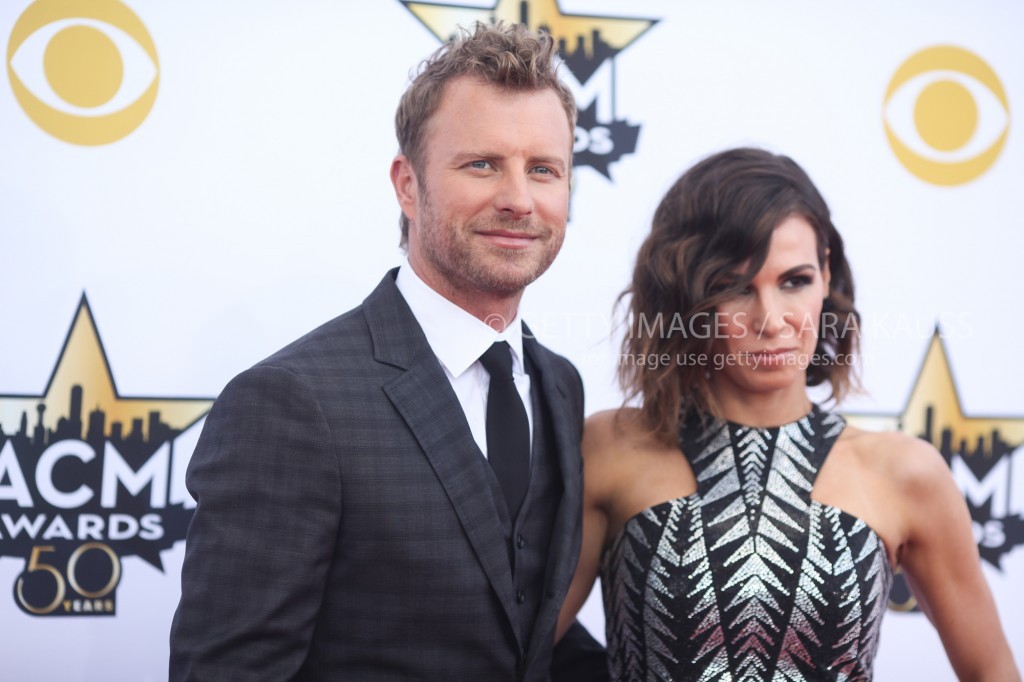 VIDEO OF THE YEAR – ACM AWARD WINNER: “Drunk on a Plane” – Dierks Bentley 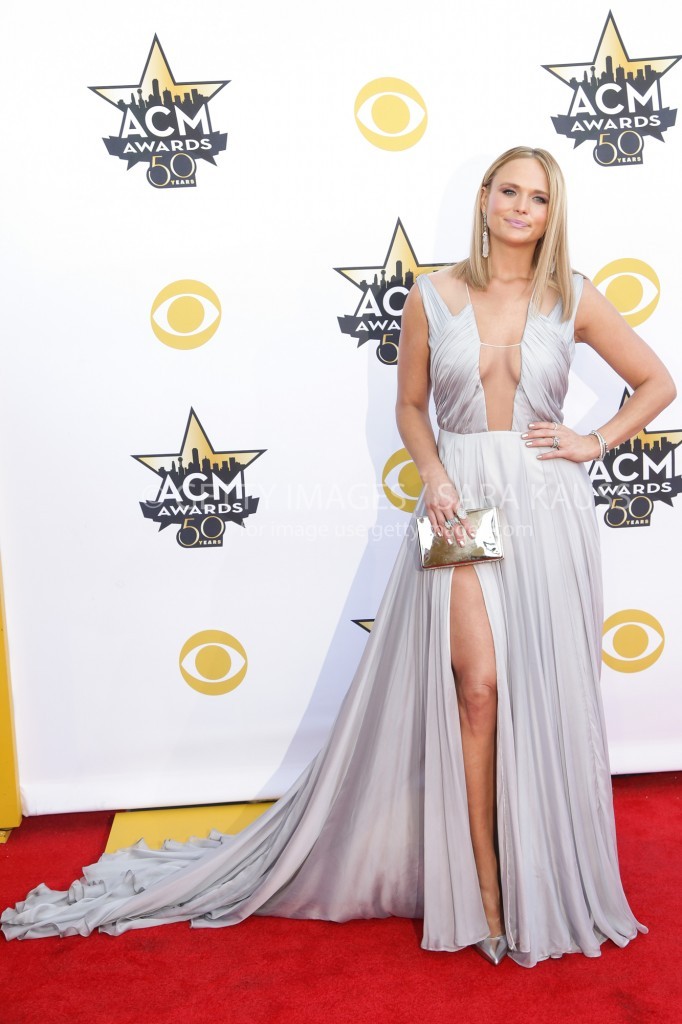 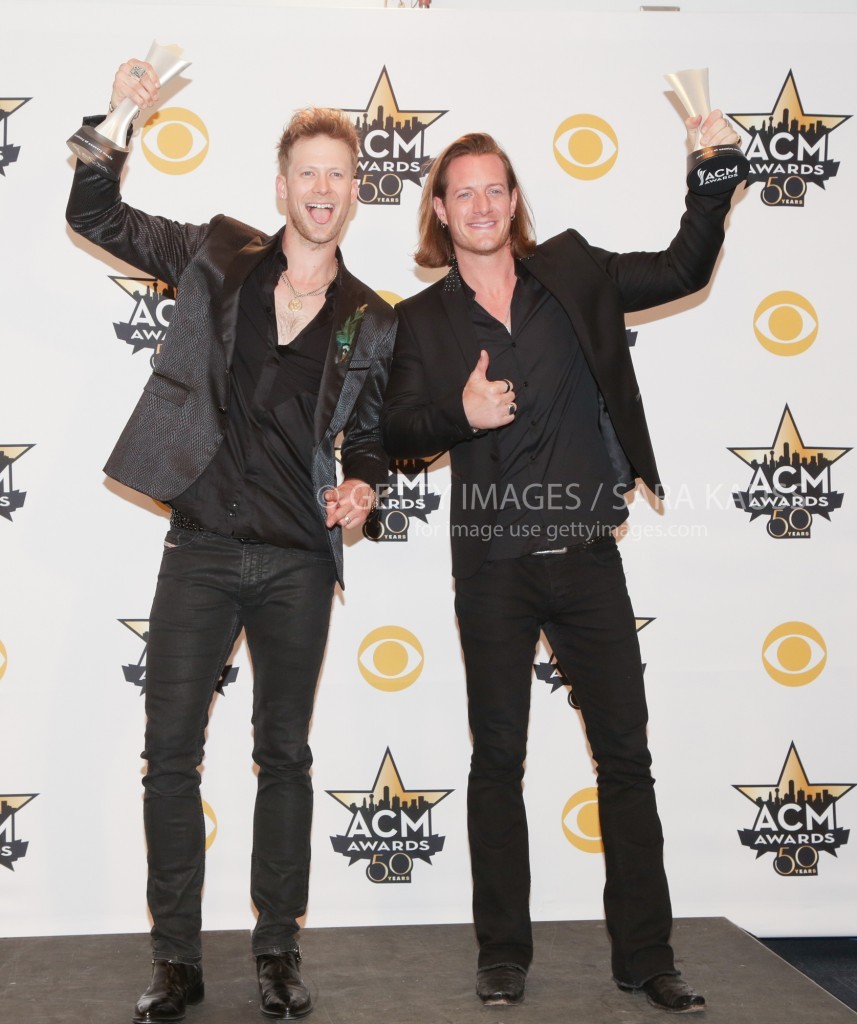 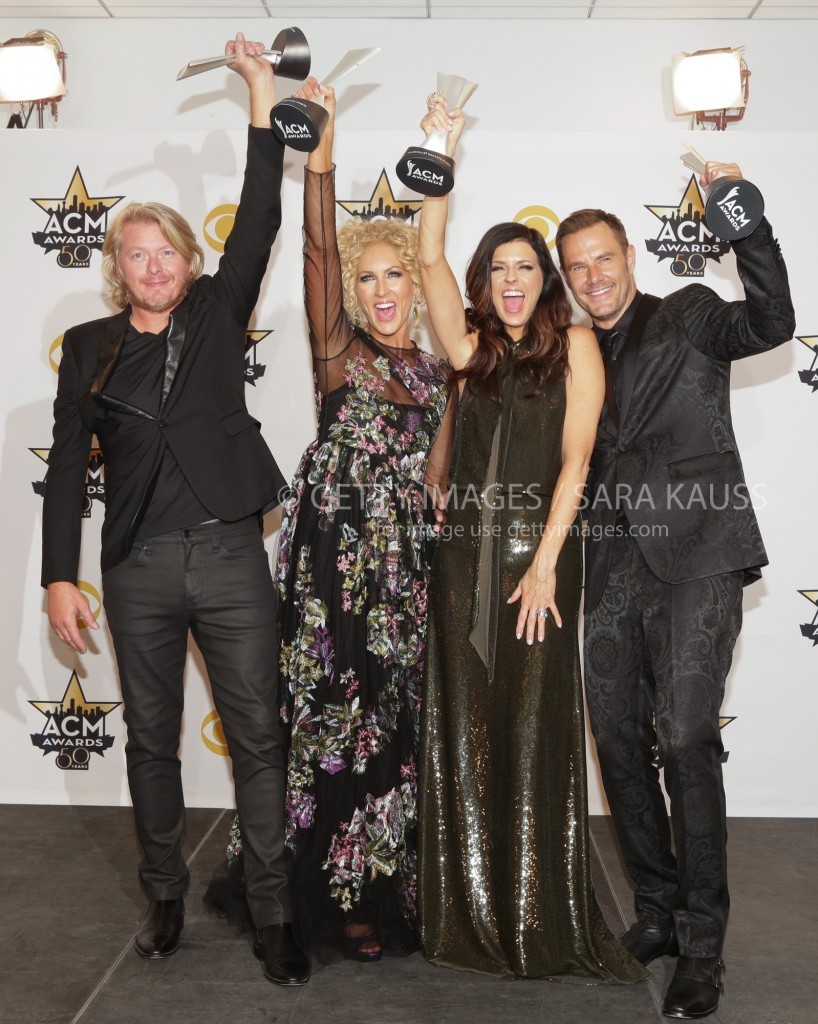 ACM Award Nominees:
“Drink a Beer” by Luke Bryan
“Follow Your Arrow” by Kacey Musgraves
“Give Me Back My Hometown” by Eric Church
“I Hold On” by Dierks Bentley
“American Kids” by Kenny Chesney 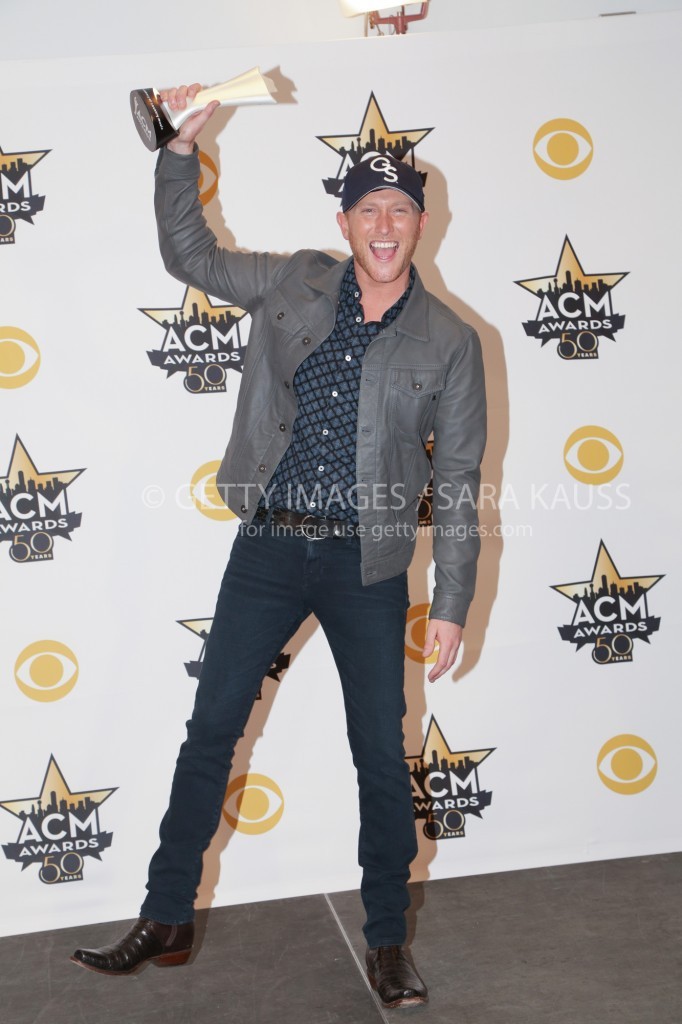 VOCAL EVENT OF THE YEAR – ACM AWARD WINNER: “This is How We Roll” – Florida Georgia Line featuring Luke Bryan 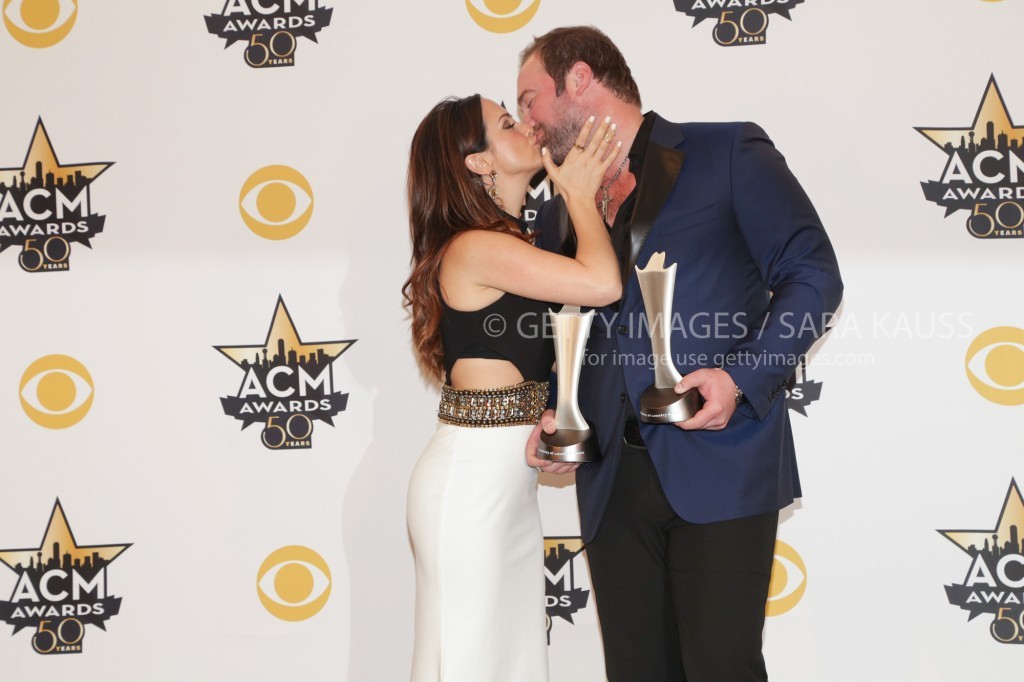